MOBTS Announces its 2021 Elected Board Members

Published by btcharpied on March 9, 2021

MOBTS is proud to announce that Kevin Lo (University of San Francisco) and Sarah Wright (University of Canterbury) have been elected by MOBTS membership to serve as President-elect and At-Large, respectively. 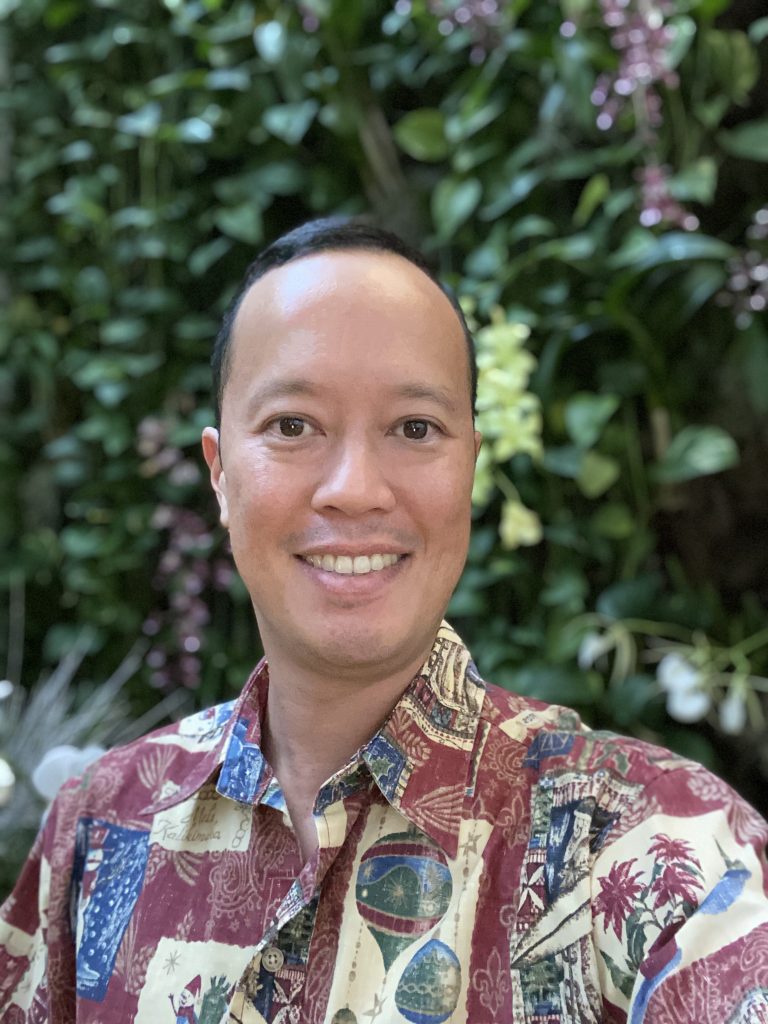 Kevin Lo (incoming President-elect) has served on the board since 2017, serving as Doctoral Institute Chair-elect (2017), Doctoral Institute Chair (2018-2019), and Secretary and Executive Committee member (2020). Kevin has been instrumental in the growth and internationalization of the Society while also serving as Chair of the MOBTS Oceania initiative, which had an incredibly successful virtual conference in January 2021 and continues to chair that committee as it looks toward future years and events. Kevin will shift from his current role of Secretary to President-elect in June 2021 and will then ascend to President in June 2022 following the completion of President Micheal Stratton’s (Georgia College & State University) term (2019-2022).

Sarah Wright (incoming At-Large Director) served as Conference Chair of MOBTS International 2020 at University of Canterbury in Christchurch, New Zealand. It was this highly successful and experiential event that directly led to the creation of the MOBTS Oceania initiative, on which Sarah serves as a committee member. Sarah also served as a long-time Associate Editor of Journal of Management Education. Sarah’s election by the membership is a further example of the tremendous internationalization of MOBTS in recent years – an organization that has expanding its international membership footprint from 13 to 28 nations since 2019 and grown nearly 50% in its membership numbers over the same time frame. Sarah will begin her term as an At-Large director following the June vMOBTS 2022 conference with the term concluding in June 2024.

Thank you to the membership for your nominations and voting, to those that ran on the ballot, and congratulations to Kevin and Sarah on their incoming roles on the Board! 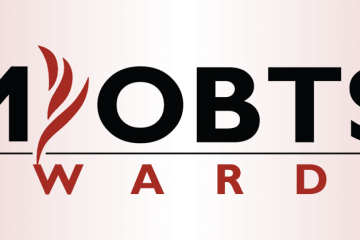 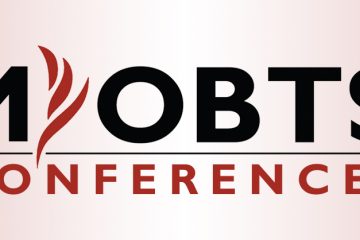 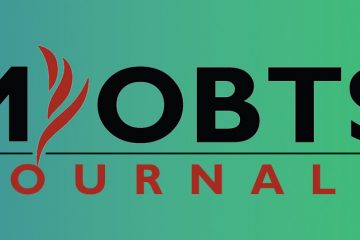